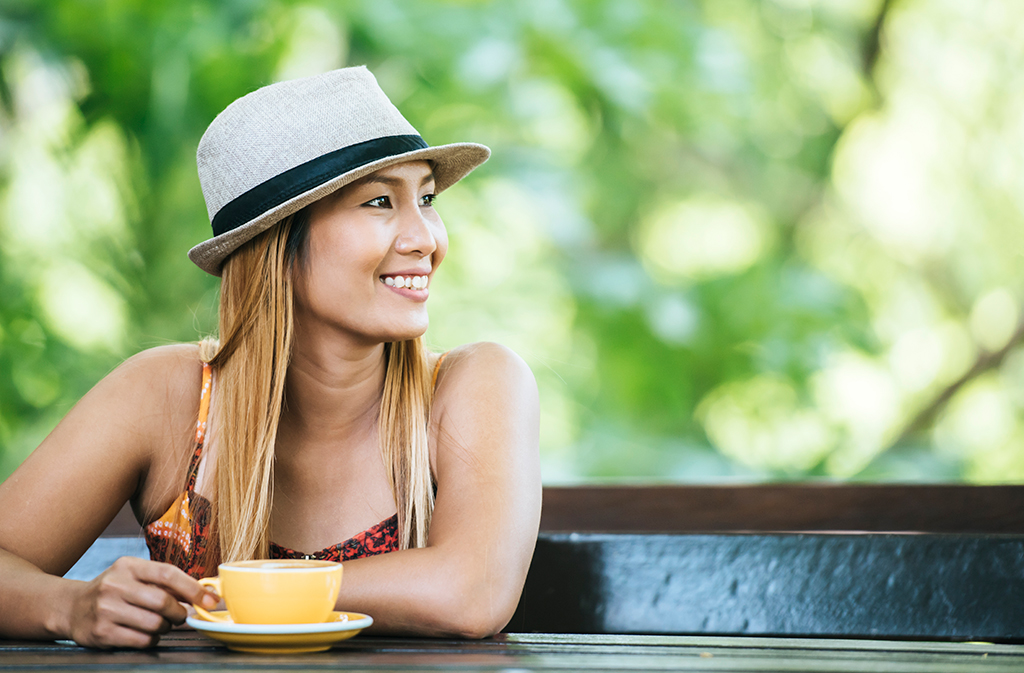 Can Coffee Make You Happy?

In today’s Discover Zilis™ Blog, our Senior Innovation Strategist, Gabriel Ettenson, and Director of Scientific Research and Development, Dr. Marielle Weintraub, continue the discussion around the complex physiology of an elevated mood and how the daily addition of certain plant compounds can provide support.

In our last blog, we discussed the various chemical messengers that construct our mood on a day-to-day basis. In the case of an elevated mood, where we experience a feeling of happiness, we have certain chemical compounds circulating throughout our bodies and engaging with various nerve receptors at an elevated level. However, this simplistic correlation between physiology and feeling does not paint a complete picture because it excludes the infinite number of environmental factors that influence the actual ability our bodies have to produce these chemicals in the first place.

One of the most common challenges faced by the modern-day human is the inability to fall asleep and/or sleep well. Whether it’s due to work stress, nighttime “doom-surfing” or too much exercise, it ultimately leads to the same issue: the reduced ability for the body to recover, repair or recharge from the daily grind. When this occurs for a prolonged period, our physiological systems increase their biological age disproportionately to their chronological age. In other words, a 30-year-old (chronological) may have a system operating at the levels of a 50-year-old (biological).

It therefore comes as no surprise that research is increasingly pointing to the fact that people of all ages are more commonly reporting that they are in the worst mood first thing in the morning. Simply put, they just cannot “get the juices flowing.” Therefore, it makes sense to provide a supplemental source of happiness at the beginning of the day.

One source of morning mood support is already consumed by an estimated 90% of adults in the United States1. Did you know that caffeine is the most widely consumed psychoactive substance in the world? That is because it influences the brain, promoting wakefulness and enhancing alertness, and has been linked to an elevated mood when at least 60 mg of caffeine is consumed2; the level of caffeine in an average cup of coffee.

Although caffeine is a well-known compound, one lesser-known, hemp-derived compound can also support an elevated mood, especially when consumed with coffee. Although discovered over 50 years ago, cannabichromene (CBC) is a new-to-market, mood elevating compound. Unlike caffeine, which binds to, and blocks, adenosine receptors in the brain—which is how that feeling of being tired can just disappear—CBC works in a completely different area of the brain. Unlike many cannabinoids, CBC does not bind to CB1 receptors, and instead is an agonist (binds to and activates) CB2 receptors, where some anti-inflammatory related actions begin to take place.

Interestingly, in addition to the CB2 receptor, CBC has an even higher affinity for the TRPV1 and TRPA1 receptors—nicknamed the capsaicin and menthol receptors respectively. And as it turns out, these receptors are also connected with increased levels of both dopamine (DA), known for its release during pleasurable experiences, and anandamide (AEA), also known as the “bliss molecule”. Activation of these channels appears to elevate mood without intoxicating effects.

As the global emphasis on mental fitness continues to grow alongside the increasingly fast-paced and challenging day-to-day existence we all face, it is very important to acknowledge the need to support an elevated state of being. Caffeine and CBC, a never-before-seen combination, may just do the trick. 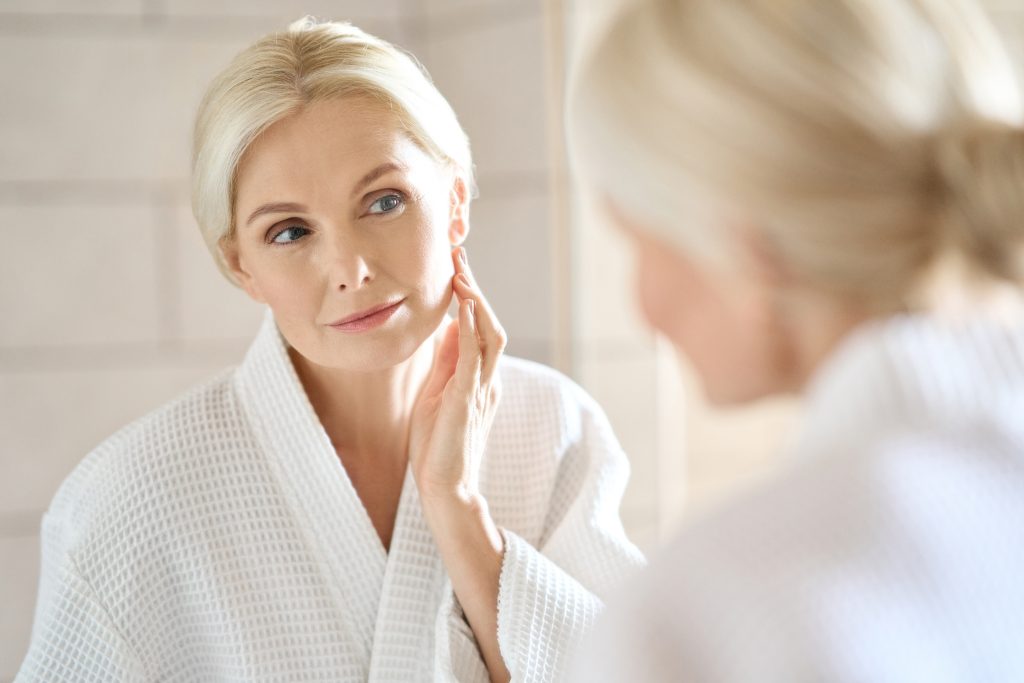 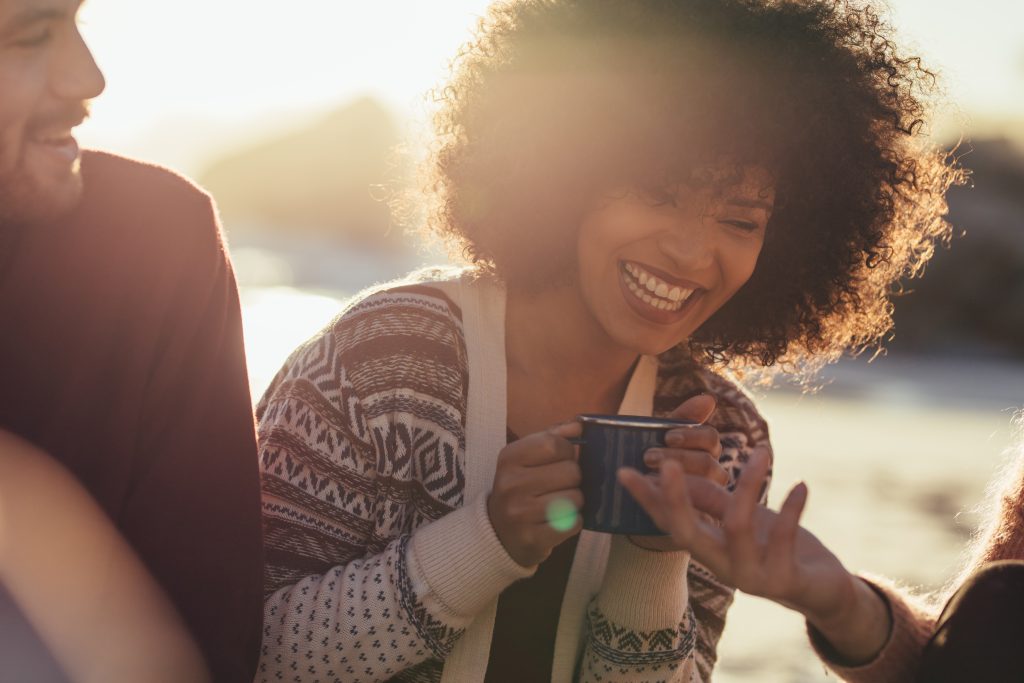