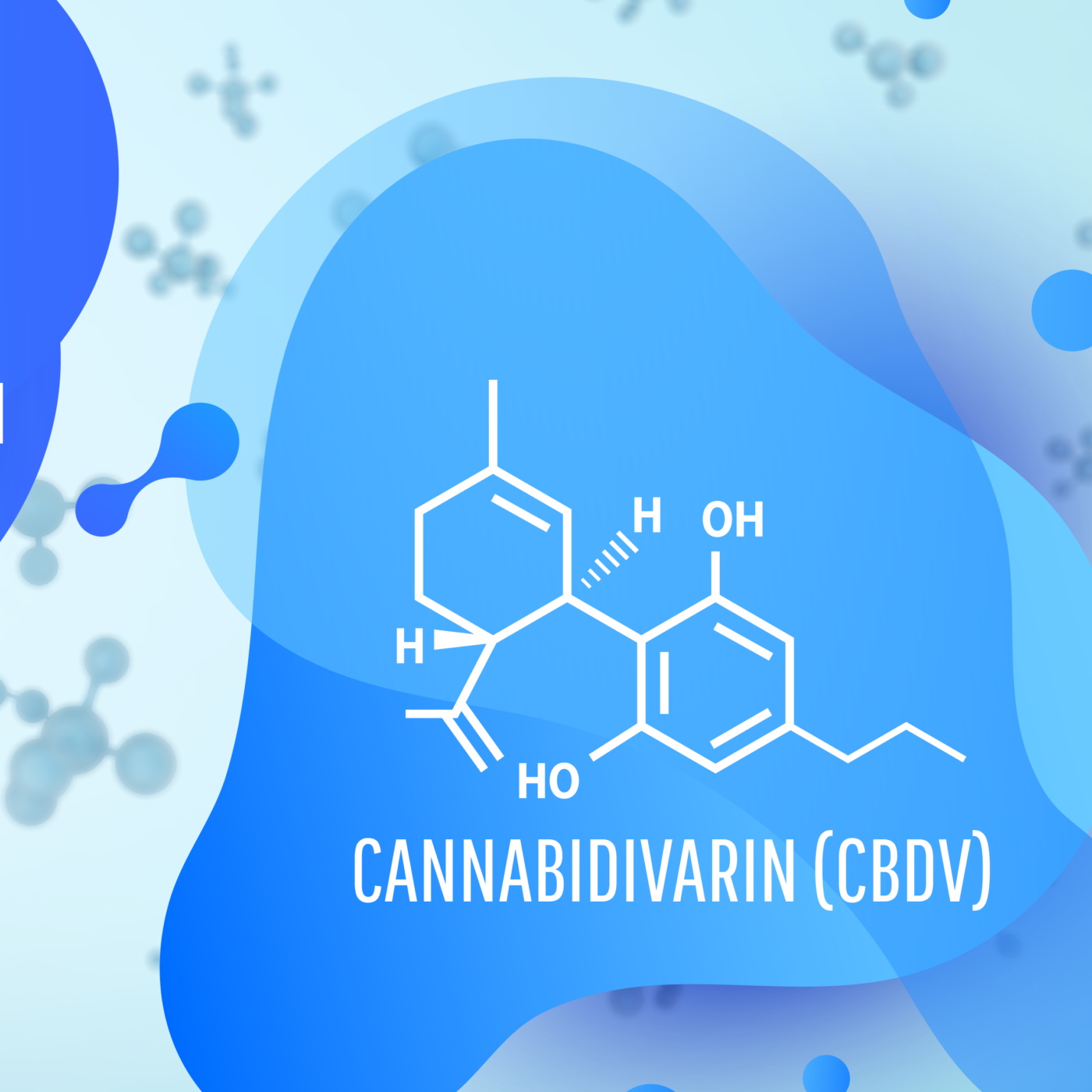 In today’s Discover Zilis Blog, we are going to discuss the history, activity, and potential benefits of a small sub-group of cannabinoids known as varinolic cannabinoids, or varins.

There are three well defined types of compounds produced by the genus Cannabis (this includes both hemp and marijuana): cannabinoids, flavonoids, and terpenes. Cannabinoids are the most understood of these molecules and include popular compounds such as cannabidiol (CBD), cannabigerol (CBG), cannabichromene (CBC) as well as over 100 other cannabinoids. Flavonoids, though the least understood of these groups, are highly abundant in a variety of fruits, vegetables, and plants. Flavonoids perform several functions such as being essential for pigments produced to attract pollinating insects. In addition, flavonoids contain many health benefits that work in conjunction with the more notable cannabinoids.† The third type of compound found in the genus cannabis are known as terpenes. These compounds are responsible for distinct aromas and are also believed to support many health benefits associated with both hemp and marijuana.†

Within the family of cannabinoids are several distinct subgroups. These include acidic precursors, neutral versions, and varins, among others. Most cannabinoids are present in each of these versions. A well-known example of this can be seen with CBD. In the hemp plant, this cannabinoid is found largely its acidic form, CBDA. However, following decarboxylation, a chemical reaction due to exposure of CBDA to heat, oxygen, or the aging process, where there is removal of a carboxyl group, CBDA becomes CBD as well as its rarer varin version (CBDV). Each form of a cannabinoid can feature similar characteristics but can vary greatly as to possible effects on the endocannabinoid system (ECS)1† (For more information on the ECS, check out the blog post  Discovery of CBD, THC, & the ECS (Part 1) at https://blog.zilis.com/discoveryofcbdandthc/).

Varin molecules, technically called varinolic cannabinoids, have three carbon atoms in their alkyl side chain, while non-acidic (neutral) cannabinoids feature five carbon atoms. The molecular structure of these molecules is important because it changes the function of the cannabinoid. For instance, one change could be with binding affinity. Binding affinity determines the potency and other pharmacokinetic and pharmacodynamic characteristics of these molecules when they connect with receptors within the ECS† (For more information on the activity of receptors CB1 and CB2 see our previous blogpost, ECS Lock and Key https://blog.zilis.com/category/science/page/2/ ).

As the hemp supplement market grows, potential “other” cannabinoids (aside from CBD and CBG) are being researched to understand possible impacts on human health and wellness.† Two of these cannabinoids are, as mentioned above in our example, cannabidivarin (CBDV) and tetrahydrocannabivarin (THCV).

Research focused on CBDVs role in coordination and movement can be seen in an interesting recent study that was designed to better understand the connection between development, genetics, cognitive function, and possible effects of CBDV on skeletal-muscular communication.† Results of this study demonstrated that those taking CBDV reported an improved appearance of general health, increased social energy, and improved movement and coordination.*†

A cannabinoid beginning to quickly gain popularity is tetrahydrocannabivarin (tetra-hydro-cannabi-varin) or THCV. Although THCV has a molecular structure that appears similar to the more well-known cannabinoid, THC, THCV produces very different effects than THC. THCV appears to provide a more motivated, alert, energized feeling.† Importantly, although the name can be confusing (as it sounds like THC), THCV is NOT an intoxicating cannabinoid.

Since its discovery in 1973, research on THCV has produced numerous promising therapeutic capabilities. What appears to be the developing theme across the THCV studies is an ability to support enhanced communication between the brain, muscles, bones, and energy systems.† In addition to the supporting this communication, THCV has demonstrated an ability to promote the restoration of energy usage, such as changes in the body’s use of glucose for metabolism and other related functions.3† Although further research is needed, there have been more recent studies published with fascinating findings as to the relationship between cannabinoids, cannabinoid receptors, reduction of hunger, and other metabolism-related functions.4,5,6†

How do CBDV and THCV act on the endocannabinoid system (ECS)?

Several endogenous (made within the body) and phytogenic (made within the plant) cannabinoids have been shown to modulate specific receptors in the body, known as Transient Receptor Potential (TRP) channels. There are multiple subtypes of TRP channels, three of which relate to CBDV action with in the body.† TRP vanilloids (TRPV1, TRVP2, TRPV3, and TRPV4) have been extensively studied due to the heat sensitivity discovered in the originally discovered TRPV channels7 and were found to be “activated” by CBDV.8 CBDV was also shown to activate the Transient Receptor Potential Ankyrin-1 (TRPA1)8, that has been proposed to be a potential target receptor for analgesics. However, as for a separate receptor known as the “cold and menthol receptor 1”8 (formally Transient Receptor Potential Melastatin-8; TRPM8) CBDV demonstrated the ability to block its activation.7 Continued research and understanding of the actions of CBDV at various receptor types may help further develop products with protentional wellness targets.†

Just as previous research has demonstrated receptor mediation by CBDV, THCV is also an ECS modulator (meaning it can alter effects of various components of the ECS network) of various receptors. THCV is a CB1 receptor (CB1R) antagonist, this means that when THCV binds to the CB1R it blocks or dampens CB1R activity. Because THCV blocks CB1 receptors we know that THCV is not intoxicating (as opposed to the intoxicating cannabinoid, delta-9THC which binds to and activates CB1R), however in addition to blocking CB1R, THCV also activates CB2 receptors (CB2R). This action leads to some of the reported effects such as decreased levels of free radicals and increased levels of cellular wellness.† (For more information on CB1R and CB2R, see the blog post titled Discovery of CBD, THC, & the ECS (Part 2) https://blog.zilis.com/discovery-of-cbd-thc-the-ecs-part-2/).

Seeing that cannabinoids continue to be front and center in the public eye, with interest continuing to grow, further research is needed to validate these promising benefits and understand these rarer cannabinoids. 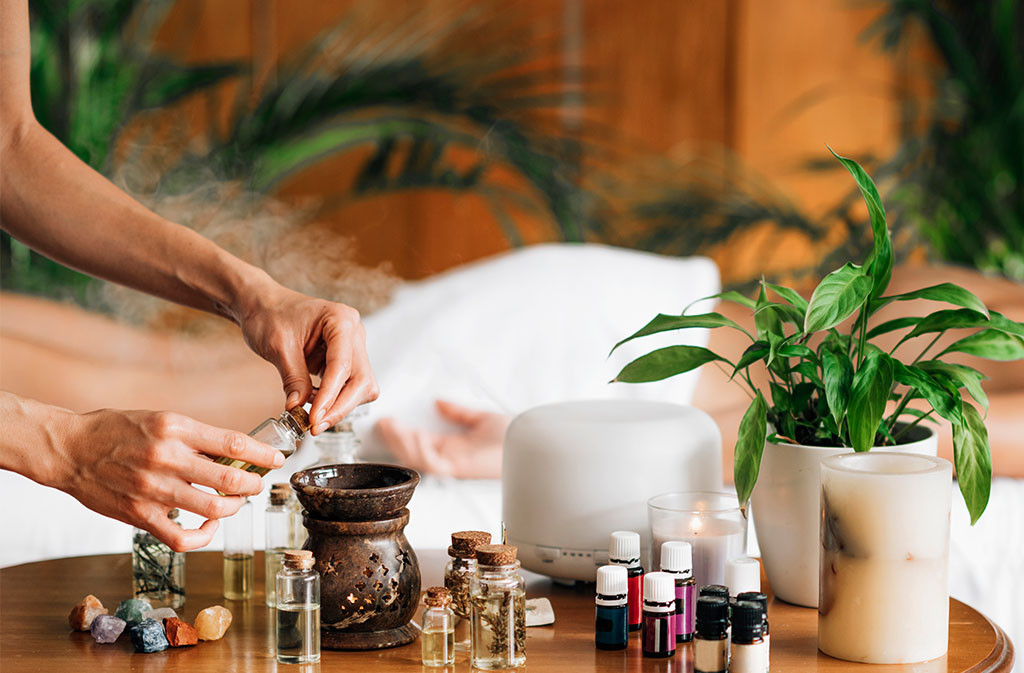 A Short Introduction to Ayurveda 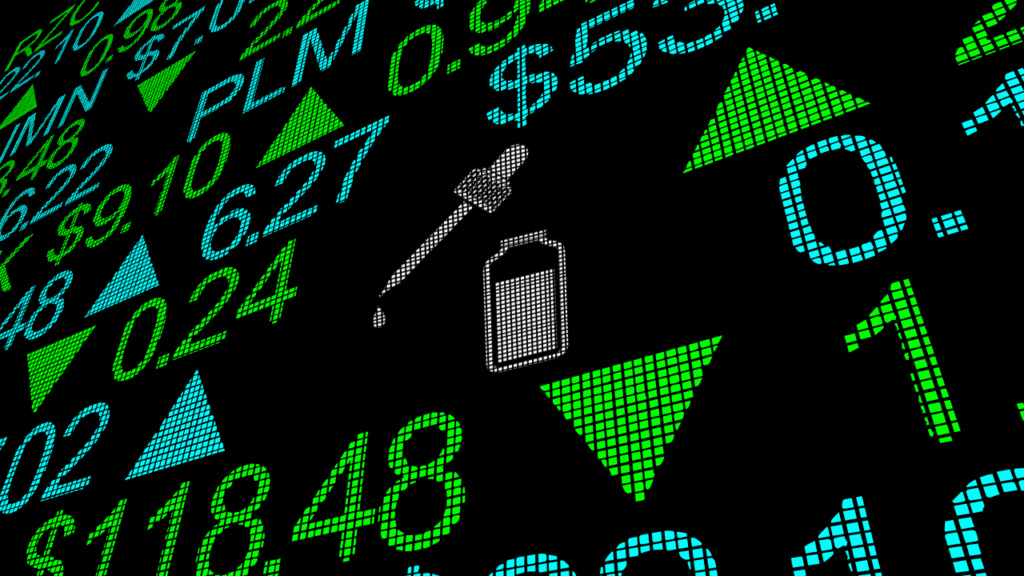 By the Numbers: “Participant Investing in Trillions of Wellness”