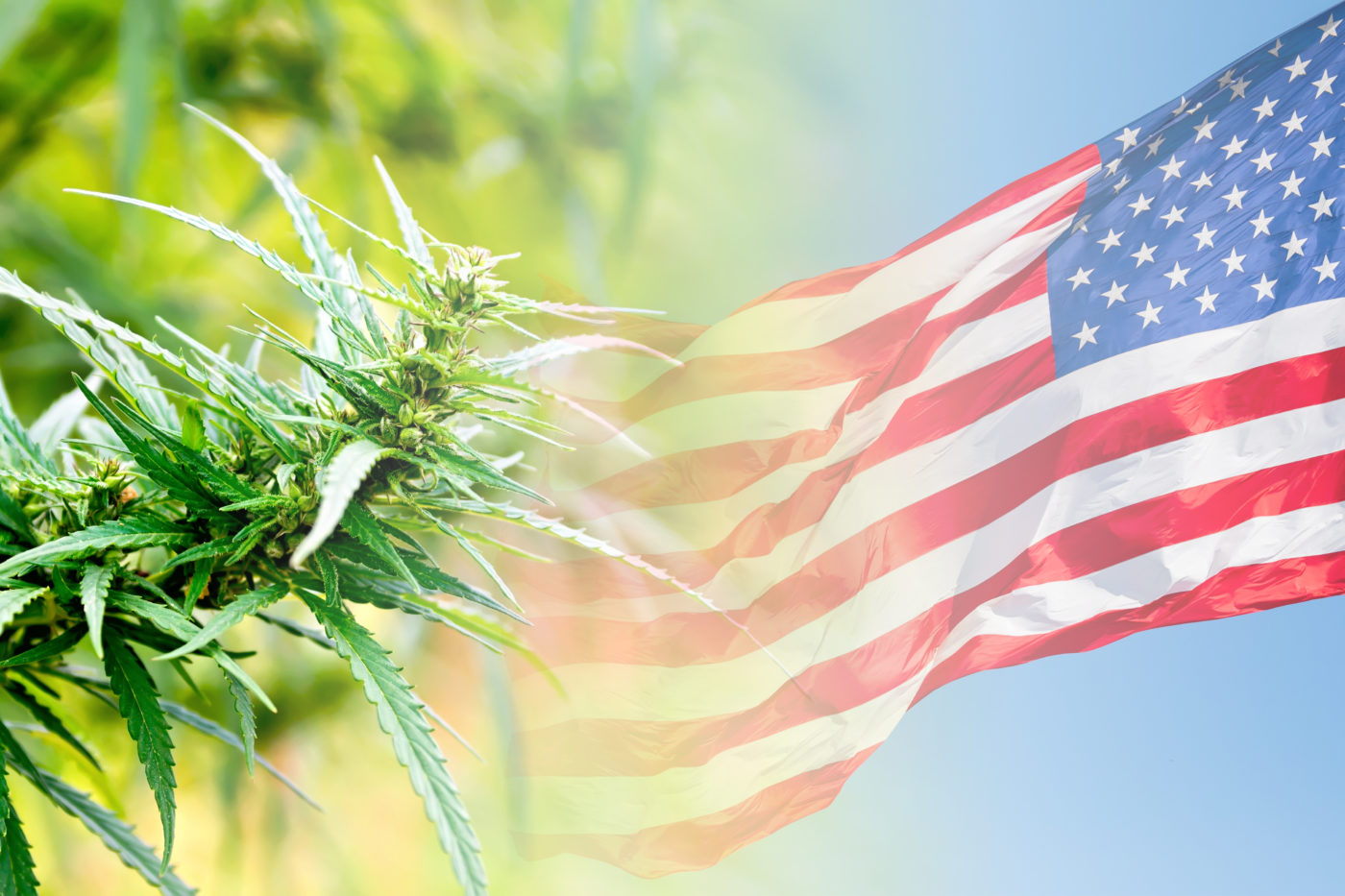 History of Hemp in the U.S.

Happy Independence Day! For America’s birthday this year, we are taking a walk through the history of our nation to uncover the facts about hemp in the United States. In this week’s special edition post, let’s look at how our forefathers cultivated and used hemp in the U.S and how freedom from hemp prohibition is allowing us to use this agricultural commodity again.

History of Hemp in the US

Cannabis sativa L. in the form of hemp (with a THC level not greater than 0.3%), has a rich and deeply rooted history in this country, as it was long-already being cultivated by indigenous tribes for its fiber, grain, and other purposes long before Hempstead, Long Island; Hempstead County, AR; Hempstead, TX; Hemphill, NC; and Hempfield, PA were settled. At the Jamestown settlement in 1616, hemp was grown to manufacture sails, rope, and clothing. The Mayflower itself could not have carried the Pilgrims to Plymouth without its tonnage of hempen sails, rigging, and hemp oakum used as caulking between the ship’s wooden boards. By the 1700s, hemp was of such importance to the security of our emerging nation that during times of shortage colonial farmers were legally required to grow hemp as a staple crop. George Washington grew hemp on his farm at Mt. Vernon because he predicted it would be a more valuable crop than tobacco.

At the time of the American Revolution, the first drafts of the Declaration of Independence were written on hemp paper, however the final draft was penned on animal-skin parchment in 1776. Hemp was legal tender from 1631 to the early 1800’s and could be used by farmers, and others, to pay taxes. From common families to President Lincoln, hemp fiber and hempseed oil were used for a multitude of household purposes, such as for textiles, nutrition, and fueling household lamps.

Fast forward into the 20th century and we find that hemp was grown and had been used freely for decades, even centuries, in the United States. In 1916 the U.S. Department of Agriculture (USDA) published findings that showed hemp produces four times more paper per acre than an acre of trees. Even the ten-dollar bill displayed the image of hemp farmer in his fields until 1914.

Americans continued to champion hemp until the 1937 Marihuana Tax Act was enacted and heavy taxes discouraged the production of hemp. The taxes were so high that cultivating hemp became unaffordable, even though hemp was still touted as a plant with multiple advantages. In 1938, Popular Mechanics magazine published an article about how hemp could be used for over 25,000 different products, but only those who could afford the taxes would experience hemp’s benefits. Popular hemp products ranged from items like fishing nets, overalls, bed linens and other everyday items to products that used hemp cellulose,  like cellophane and dynamite. Even car manufacturer Ford Motors, built a “Hemp Car” constructed of hemp plastic that ran on hemp ethanol.

With cannabis-derived products like hempen ropes and sails taxed into near extinction, the U.S. was left at a disadvantage after entering World War II when supplies like rope, sails, and new technology–the parachute, needed cordage. The USDA initiated the Hemp for Victory campaign in 1942 to reinstate hemp farming in an effort to support the war effort.

The Hemp for Victory propaganda film educated Americans about all the benefits of hemp, re-taught farmers how to grow hemp, and encouraged everyone to “Go Hemp” for the good of the country and the war effort. The success of the campaign produced 150,000 acres of hemp for rope, parachute webbing, firehoses, and soldier’s shoelaces. After WWII was over, hemp fell by the wayside once again. The last commercial hemp field was planted in Wisconsin in 1957.

Hemp was grown commercially, but still taxed heavily. By 1970, the last act to make hemp and cannabis illegal passed. The 1970 Controlled Substance Act passed and formally classified hemp as an illegal Schedule I drug, essentially placing hemp with marijuana in the same group with cocaine and heroin. The Controlled Substance Act legislation vilified Cannabis sativa L. as a dangerous drug and no distinction was made between the two species: hemp and marijuana.

The next few decades of hemp history have been a whirlwind of research, regulation, and rejoicing. In the 1990s, research on cannabis, both hemp and marijuana, was exploding with new information about how cannabis can be used to benefit the body. By 1998, the U.S. began importing food-grade hempseed and hempseed oil from other countries and by 2004, the Hemp Industries Association sued the Drug Enforcement Agency (DEA) in the 9th Circuit Court. They won the right to have sales of hemp foods and hemp body care products permanently protected, defeating the DEA. Their victory paved the way for industrial hemp farming to begin again and in 2007, the first hemp licenses in over 50 years were granted to two North Dakota farmers.

Seven years later, President Obama signed the Agricultural Act of 2014 (referred to as the 2014 Farm Bill) allowing States to start pilot programs for hemp farming and hemp research, and the following year, the 2015 Industrial Hemp Farming Act (H.R. 525 and S.134) was introduced to try to remove federal restrictions on industrial hemp. Finally, after 81 years of prohibition, the Hemp Farming Act was passed as part of the 2018 Farm Bill on December 20, 2018.

The Hemp Farming Act removed hemp and all hemp extracts from the Controlled Substances Act Schedule I Class of Drugs.

In the summer of 2018, hemp returned to George Washington’s Mount Vernon farm and in August 2019, the USDA reported that American farmers had more than quadrupled the amount of land planted with hemp over the prior year. One month later, 544 active hemp seed licenses were granted in the U.S. with 10,672 cultivator licenses in 30 states and 1,323 process licenses. The USDA released their regulations for the hemp industry and passed the Interim Final Rule (IFR) January 27, 2020, with an effective date of March 1, 2020.

The truth is that the United States has had a storied relationship with hemp and hemp products since the very beginning. Here’s to many more centuries of hemp in America!

Happy 4th of July to you all!

Our next post, about the economic and financial state of hemp and CBD, is brought to you by guest writer Jason Leach, Director of Finance here at Zilis. Stay tuned to hear about the trending CBD market from our expert in the field.

About Zilis’ Scientific Research & Development Department
Our Scientific Research and Development Department is headed up by Dr. Marielle Weintraub, a hemp industry expert. She holds a master’s and a PhD in Behavioral Neuroscience and is very active in many dietary supplement and hemp industry trade associations, including her role as the current President of the U.S. Hemp Authority. Dr. Weintraub is committed to the continued development of hemp-specific information and testing to fulfill the Zilis mission.

Zilis is the creator of UltraCell®, a CBD oil product derived from hemp. Based in Argyle, Texas, a suburb of Dallas-Fort Worth, Zilis is privately held. Visit zilis.com for more information. 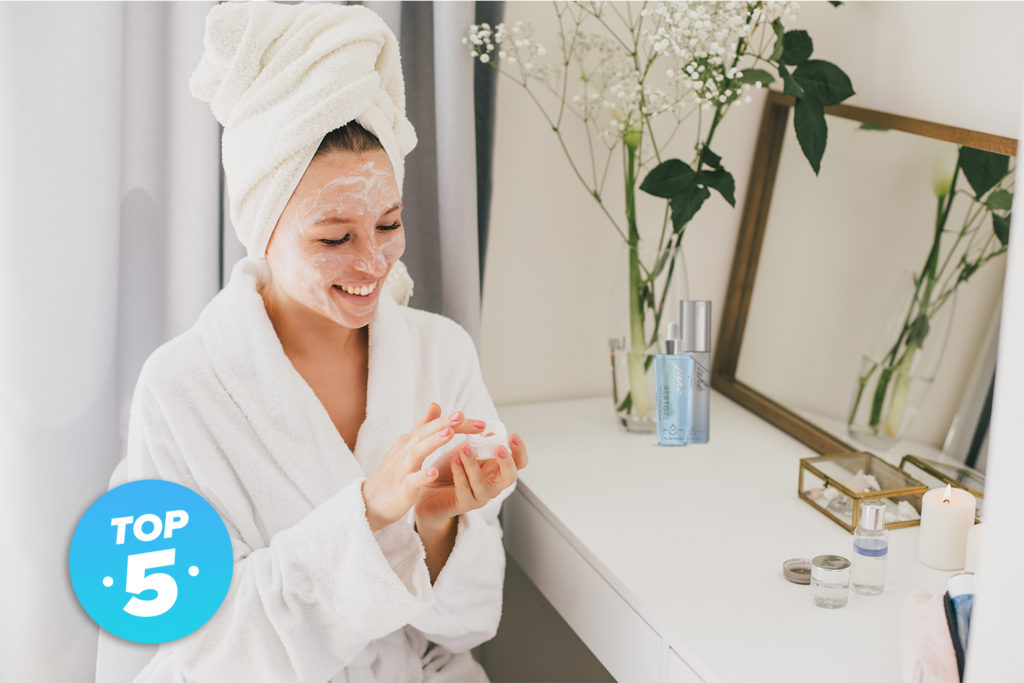 Top 5: What to Look for in Cutting-edge Skincare 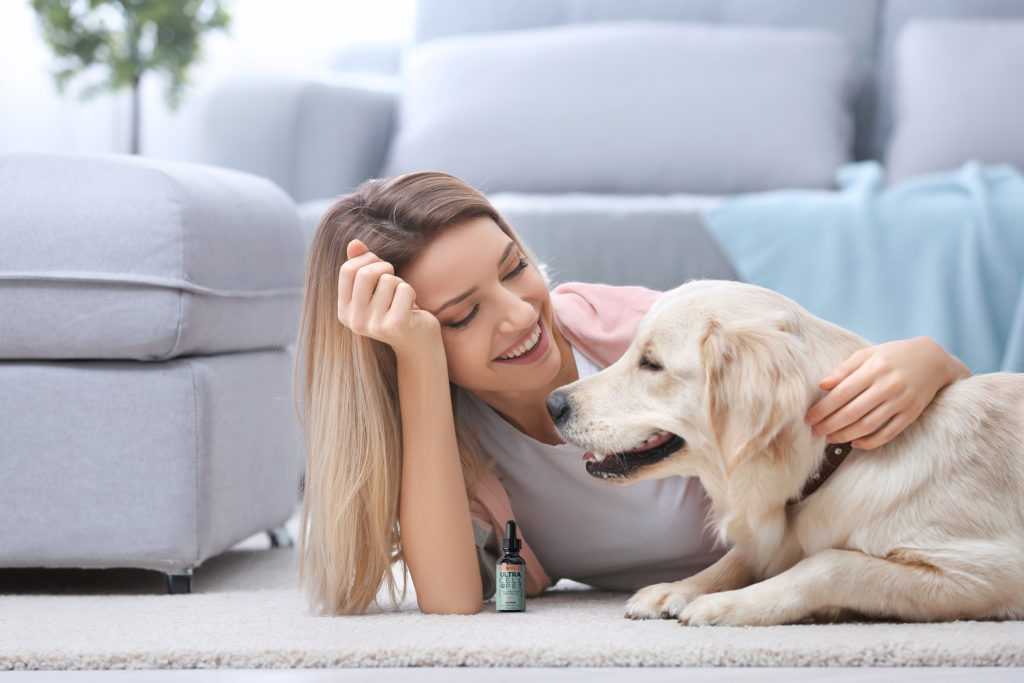