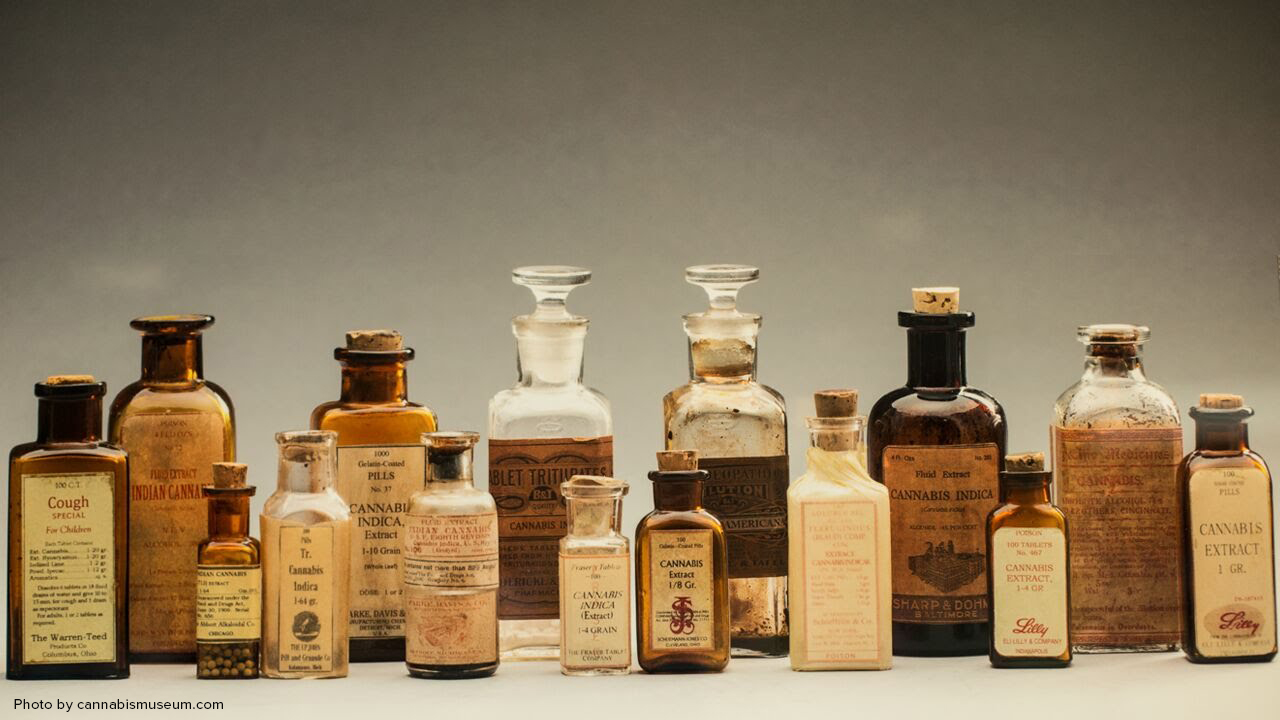 In our previous blog we discussed the differences between marijuana and hemp. This time, in Part 1 of this 2-part series, we are going to dive into the history behind the discoveries of tetrahydrocannabinol (THC) and cannabidiol (CBD), and begin to discuss the discovery of the system that allows them to have an effect on the body, the Endocannabinoid System (ECS). Understanding not only the compounds that come from hemp, such as THC and CBD, but how they act on the ECS to benefit us is paramount to understanding the purpose these products can play in our lives.

Cannabis sativa L. (both hemp and marijuana varieties) was declared illegal and prohibited in the U.S. by the 1937 Marihuana Tax Act. Even though prohibiting marijuana was the target, hemp fell under the restrictions and was prohibited as well, along with any cannabis-derived medicines and products. Scientists suspected the plant was important but the only way to study cannabis was in a lab with government approval. In 1942, THC was first extracted from cannabis by Wollner, Matchett, Levine and Loewe, and by 1946, the first animal tests with THC and CBD showed that cannabinoids affected the activity and movement of the test subject. They found that THC created a trancelike behavior (catalepsy) and the subject’s muscles did not respond to stimuli (areflexia), but interestingly CBD didn’t show any of those effects. It was at this time that researchers discovered that the THC compound was responsible for the psychotropic (compounds that can alter a person’s mental state) effects commonly known as “being high.”

More research on THC and CBD followed and in 1963-1964, Israeli scientist Dr. Raphael Mechoulam studied the chemical structures of both cannabinoids and discovered THC and CBD are near mirror images on the molecular level of each other. He followed up his analysis of cannabinoids and created synthetic (man-made) THC and CBD in the lab in 1965.

By the mid-1960s and early 1970s, even though cannabis was still illegal, research of cannabinoids increased due to higher levels of recreational use. Research into the therapeutic potential of cannabinoids declined and by 1970 all forms of cannabis were placed on the Drug Enforcement Agency’s (DEA) Schedule I Class of Drugs, which includes other compounds such as LSD, Heroin, and PCP, by the passage of the Controlled Substances Act. Even so, the research into cannabis did not stop. In 1973, human studies testing the psychotropic effects of cannabis started because of the earlier studies into THC’s possible side benefits.

Another significant area of cannabis history, and paramount to understanding how cannabinoids, such as CBD and THC, can affect the body was the discovery of the Endocannabinoid System starting in the late 1980s through to the present.  In a 1988 government-funded study at the St. Louis University School of Medicine[1], Dr. Allyn Howlett and Dr. William Devane announced two ground-breaking findings: 1) that the mammalian brain has receptor sites that respond to compounds found in cannabis, and 2) a new technique allowed the presence of the receptors to be detected using a radio-labeled ligand by labelling the Pfizer cannabinoid, CP55940, with tritium. What does that mean?  Not only did the researchers find naturally occurring cannabinoid receptors in the brain, but they were able to label them to be visible through chemical detection making them easier to study. Even though scientists had discovered the brain’s opiate receptors in 1973, which is the pathway that pain killers use to alter how pain is perceived by the body, Howlett’s and Devane’s discovery was one of the most significant findings in recent history.

In 1990, a team lead by Dr. Lisa Masuda at the National Institute of Mental Health (NIMH) mapped the DNA sequence that encodes a cannabinoid receptor in the brain which as it turns out, is the most abundant type of neurotransmitter in the brain. A second cannabinoid receptor named CB2 was also identified at this time. In contrast to the CB1 receptor found in abundance in the brain, the CB2 receptor was found in higher concentrations throughout the immune system and the peripheral nervous system [2].*

The discovery of these receptors resulted in the uncovering of novel neurotransmitters called endocannabinoids (endo=inside), named so as they are naturally occurring inside the human body. Because of the discovery of endocannabinoids, scientists discovered an unknown molecular signaling system within the body involved in regulating a broad range of biological functions. They named this system the Endocannabinoid System, or ECS.

So, what exactly does the ECS do?

Join us for Part 2 of this series: Discovering CBD, THC, and the ECS.

Zilis is the creator of UltraCell™, a CBD oil product derived from hemp. Based in Argyle, Texas, a suburb of Dallas-Fort Worth, Zilis is privately held. Visit https://zilis.com for more information. 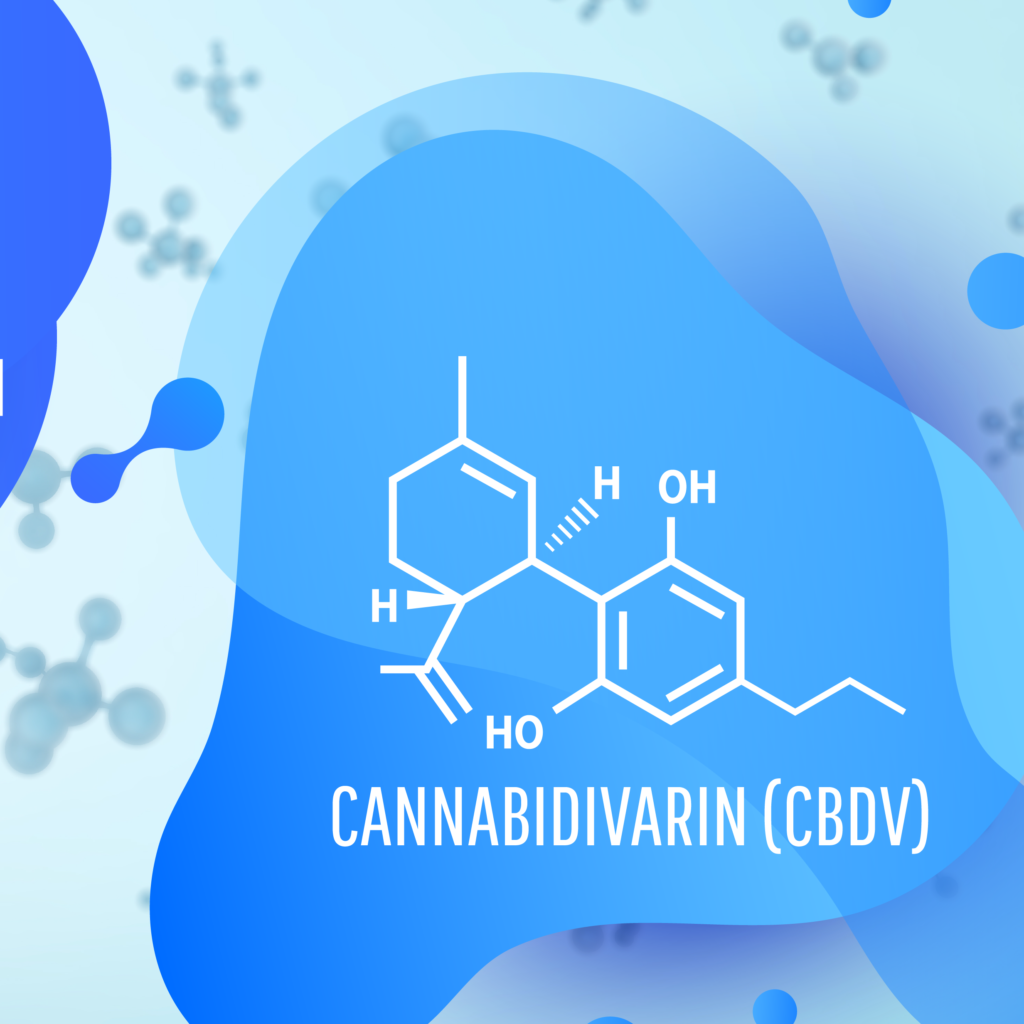 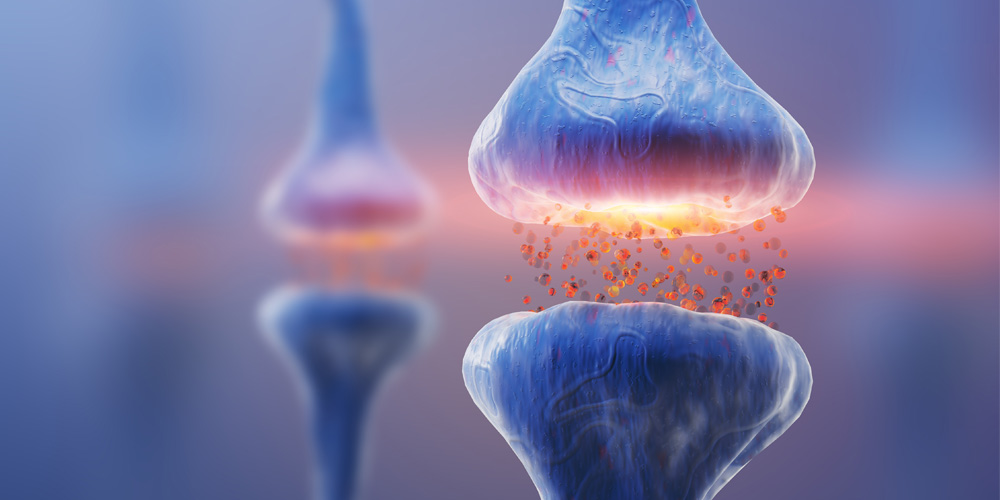